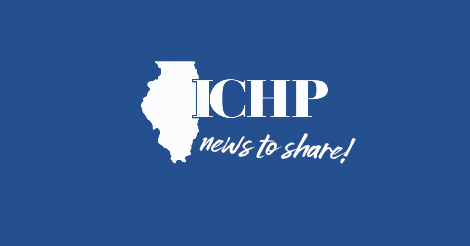 Government Affairs Report Something new from the Veto Session

During the fall Veto Session of the Illinois General Assembly, we actually didn’t expect much of anything that dealt with pharmacy to emerge.  But never say never, ever!  This fall, what started out as a renewal of the Podiatry Practice Act became an amendment to the Controlled Substance Act.  If the Governor signs SB772, it goes into effect on January 1st of this next year!  Here’s the highlights:
SB772 Revision of the Controlled Substance Act
This action may be the first step in expanding the use of the PMP for all medications in the future, with access to all patient electronic records and all pharmacy records.  It will be interesting too to see how the State monitors and enforces compliance with the prescriber requirement to register.
The PMP is a valuable tool if used correctly by both prescribers and pharmacists.  We look forward to reviewing the rules and hearing from the Department of Human Services as the law is implemented, provided that it is signed by Governor Rauner.
Make sure you read the November Board of Pharmacy Highlights in this month issue of KeePosted too to receive even more important regulatory updates!
Follow us! Find us here:

The News Article appears in the following categories: